Color Crush Creative-Work Towards the Next Thing, Painting with Melissa Doty

Melissa has had pen in hand as a near-constant doodler for over 40 years now, but it wasn’t until 2016 that she began to draw or paint - most days - with intention. .She is self-taught and currently spends each day in her basement studio making up for lost time. The majority of Mel’s work is watercolor and acryla gouache, but she wants to try it all! At the moment, she is working on bold, graphicky florals and geometric patterns, with the occasional West Virginia landscape for good measure. 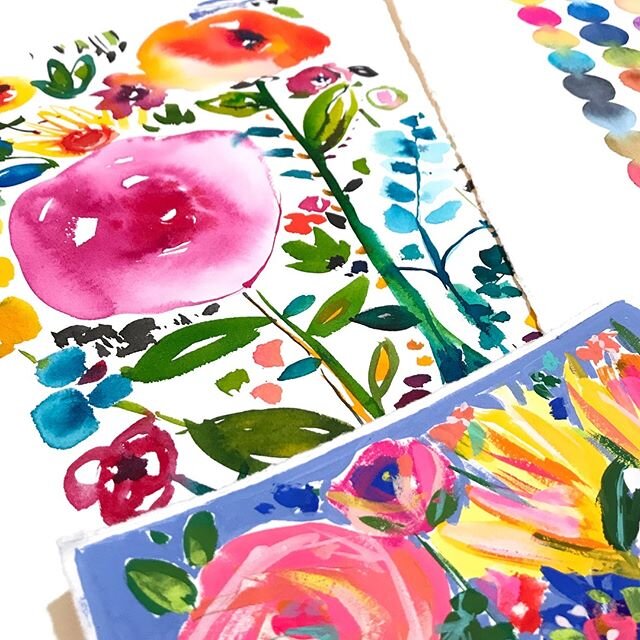 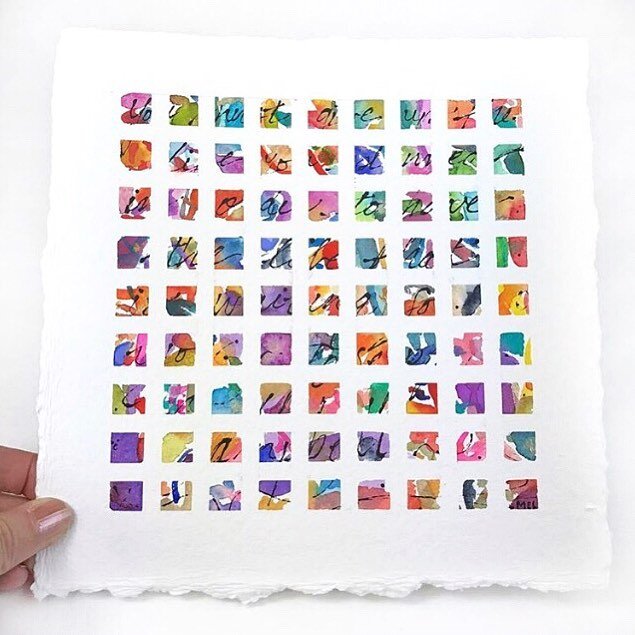 TAKE A LOOK AT MELISSA’S PROCESS

WORK TOWARDS THE NEXT THING. Melissa wants to know if it’s cliché to say that she’s always dreamed of being an artist? Maybe, but that’s her story. Fear of failure held her back. But then she discovered watercolors. She was immediately hooked by their finicky magic and could not put the paintbrush down. Now Melissa tries to create something every day. There is not a plan for mastery, only a plan to keep working toward the next thing, whatever the next thing may be. The process of being creative every day and building on what you have already done one thing at a time as it all builds upon itself. This leads you in directions unimaginable from that first day when you picked up the brush to paint, but for Melissa it’s living a genuine, creative life through art that really matters. 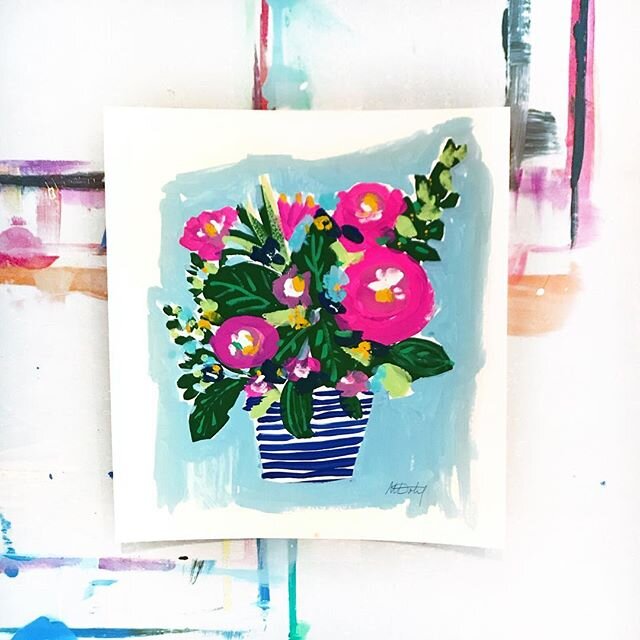 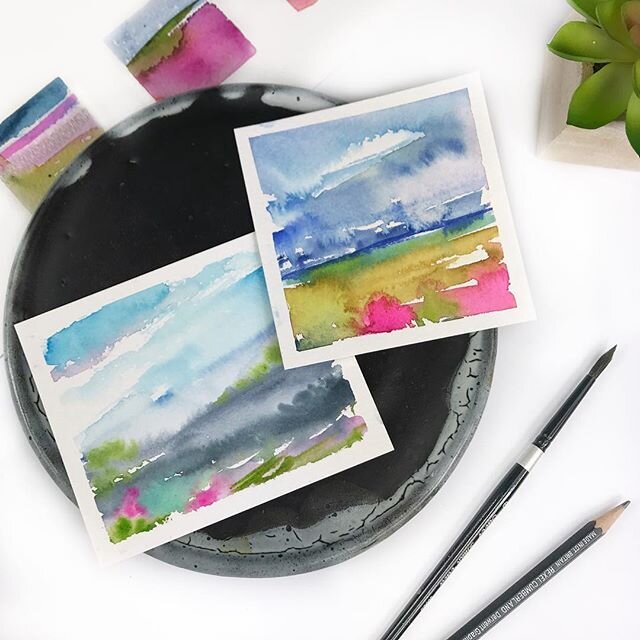 A FEW FUN THINGS YOU SHOULD KNOW ABOUT MELISSA DOTY

YOU CAN FIND MORE ABOUT MELISSA ON HER WEBSITE: WWW.MELISSADOTY.COM 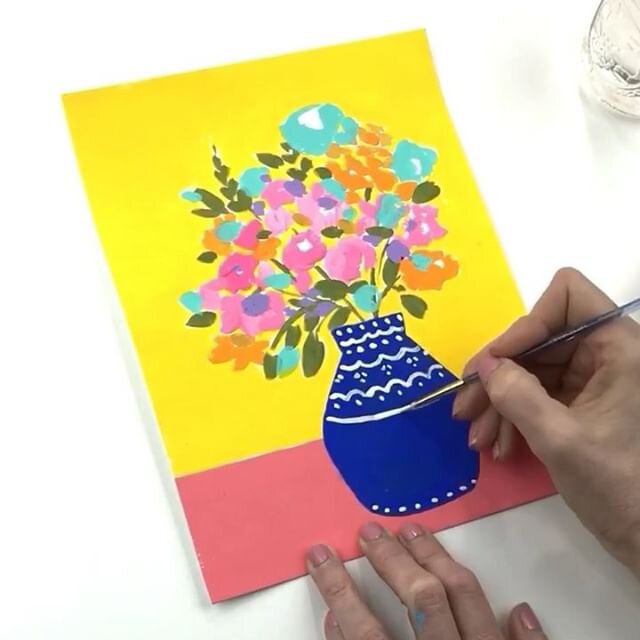 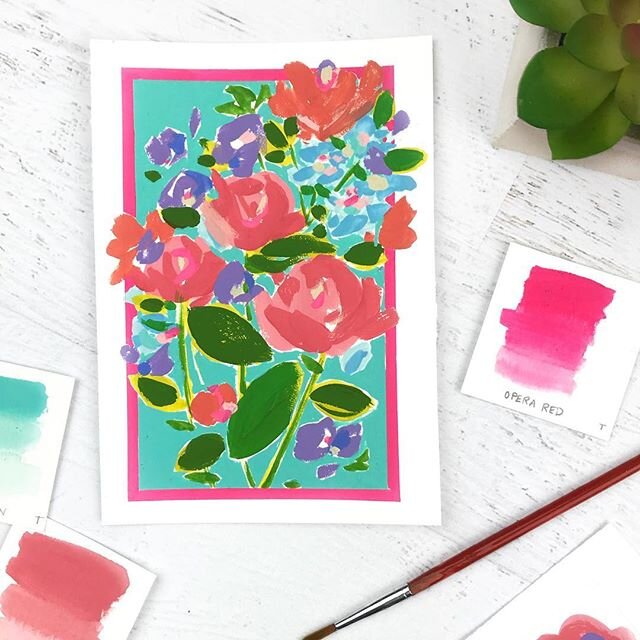 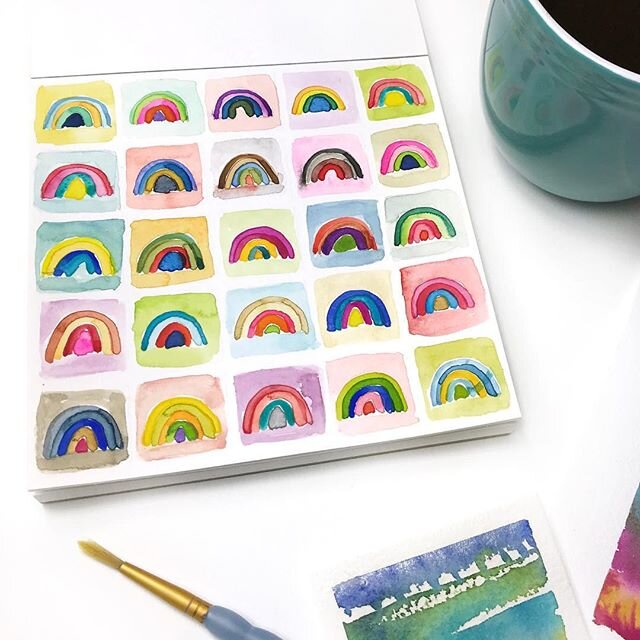 YOUR TURN: JOIN A SQUARE-A-THON WITH MEL!

Or pick up some watercolors and give it a try! 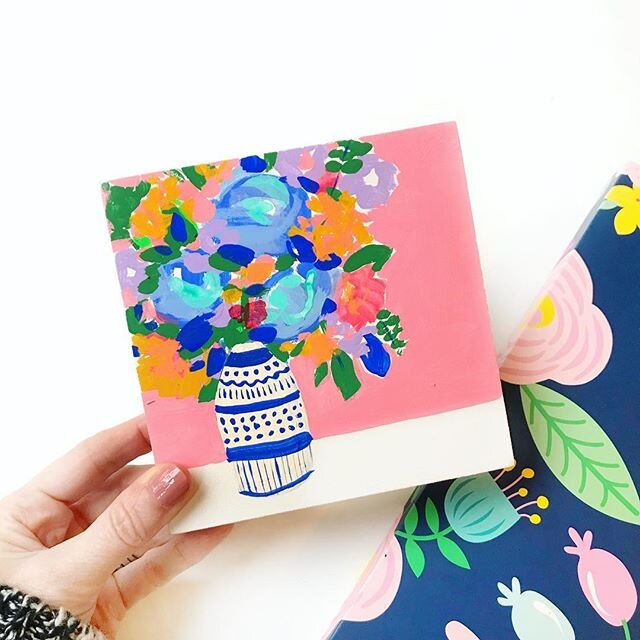 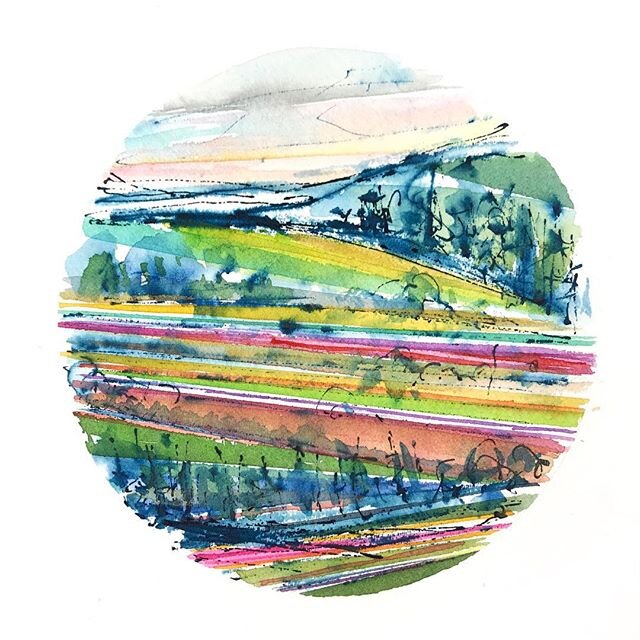 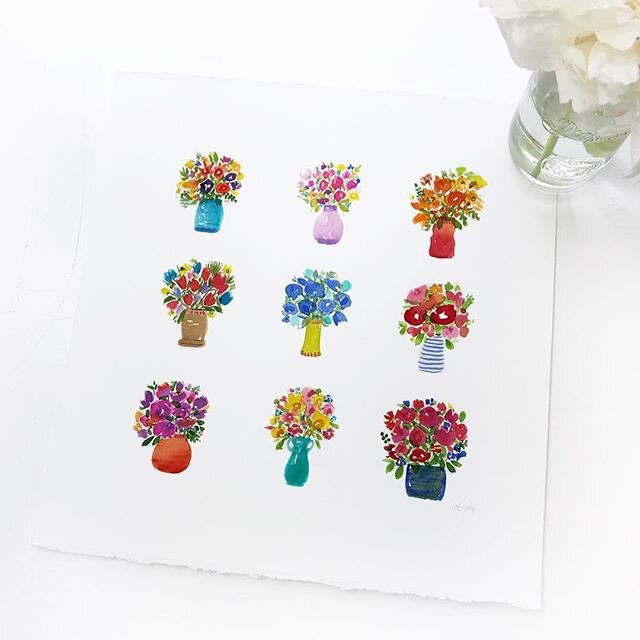 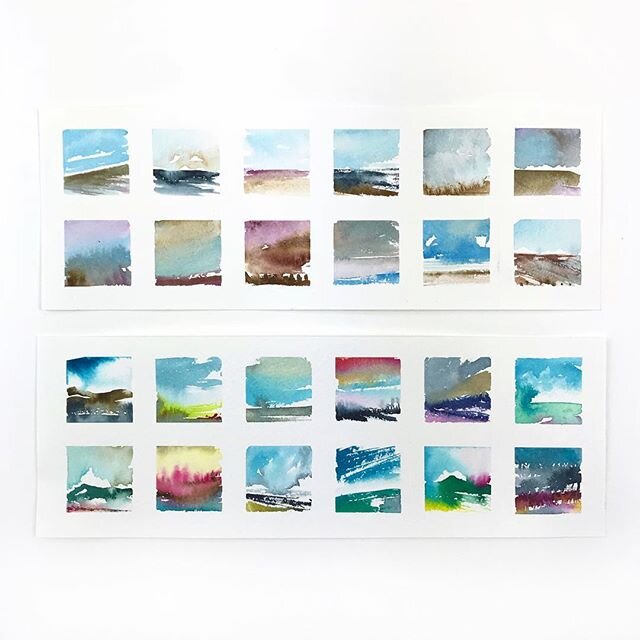 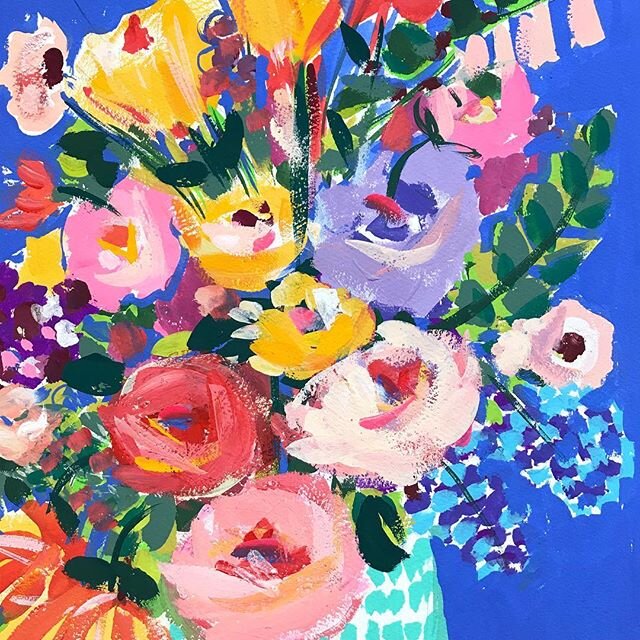 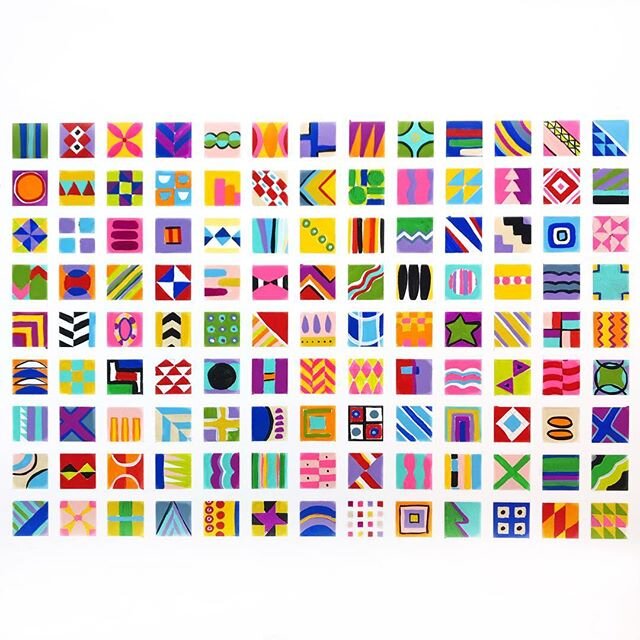 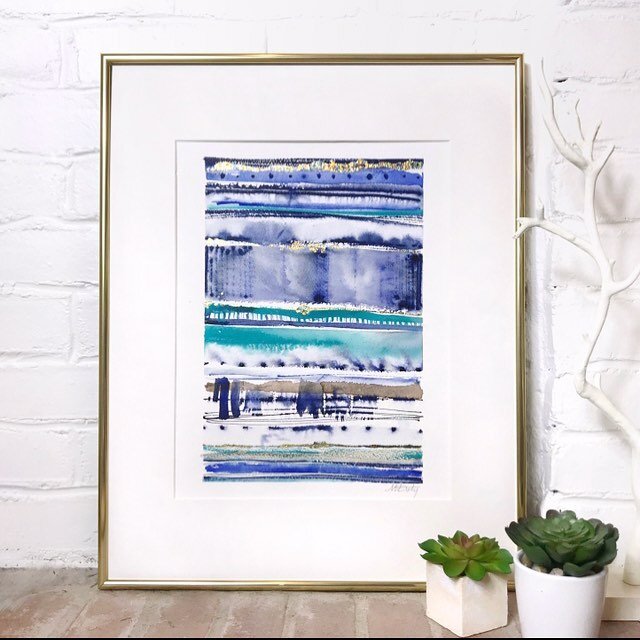 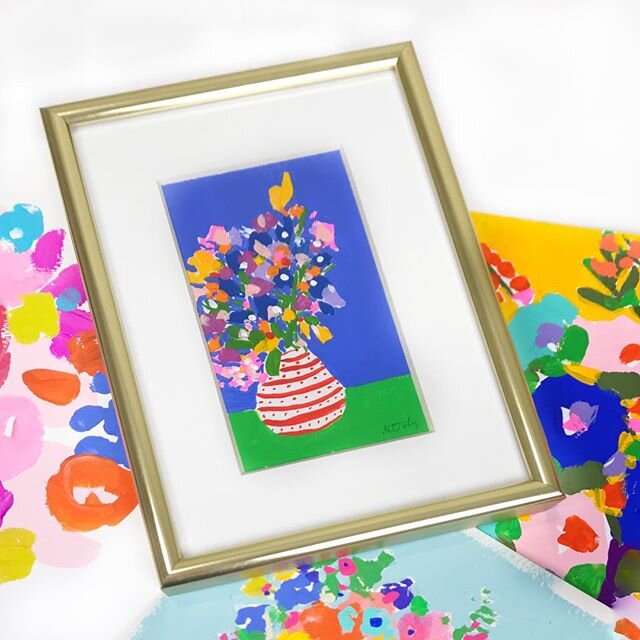