Color Crush Creative-Riding the Rollercoaster of a Painting Career, Painting with Clair Bremner

Clair Bremner is an abstract floral and landscape artist from Melbourne, Australia. Her artwork is inspired by nature and she likes to focus on bringing the outside in. Clair’s paintings are highly decorative, however they also serve as a reflection of the beauty and complexity that nature provides.  She captures the essence of a landscape, stylizing it and makes it her own. Clair’s paintings are both a direct reflection of her surroundings and an imaginary world – a secret garden that exists in her mind. A whimsical place that she can go to escape and be lost within. Clair creates a world that she wants to be in and that provides an escape from the everyday.

“Stop worrying about whether you have a unique style or not and instead just focus on improving your skills as an artist. Over time your uniqueness will begin to show through naturally. ” 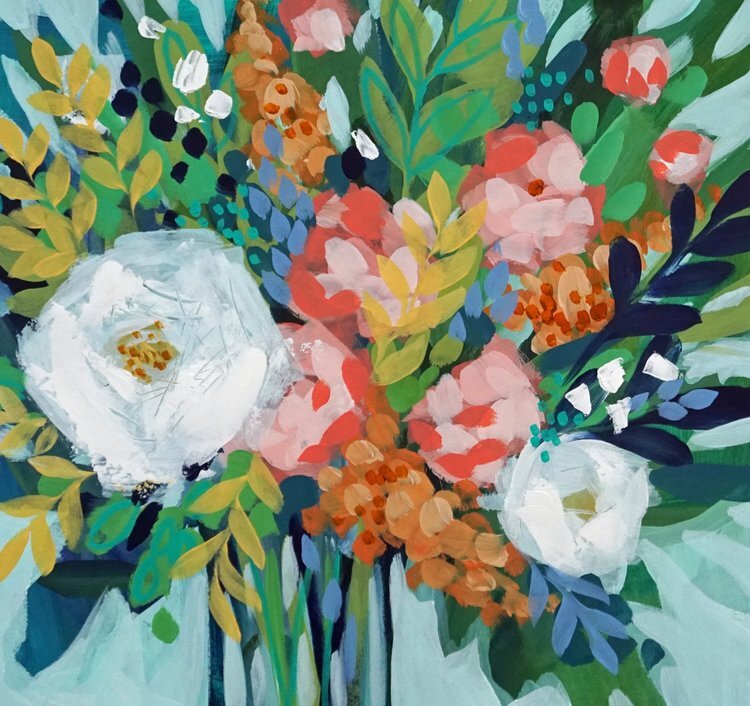 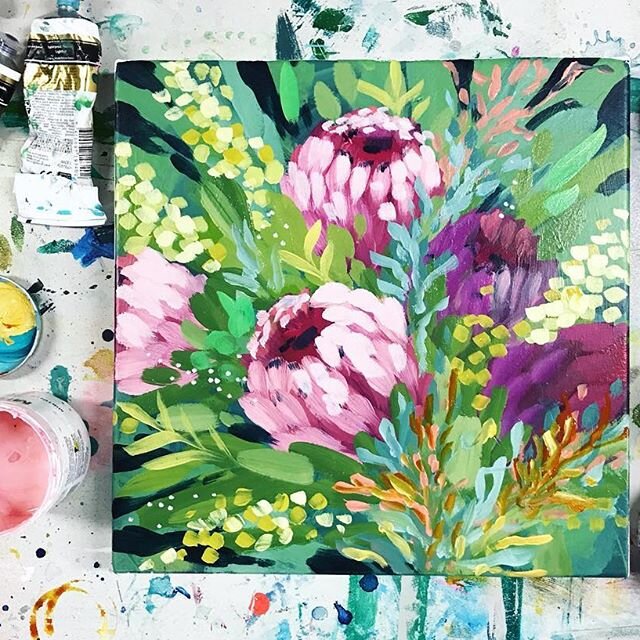 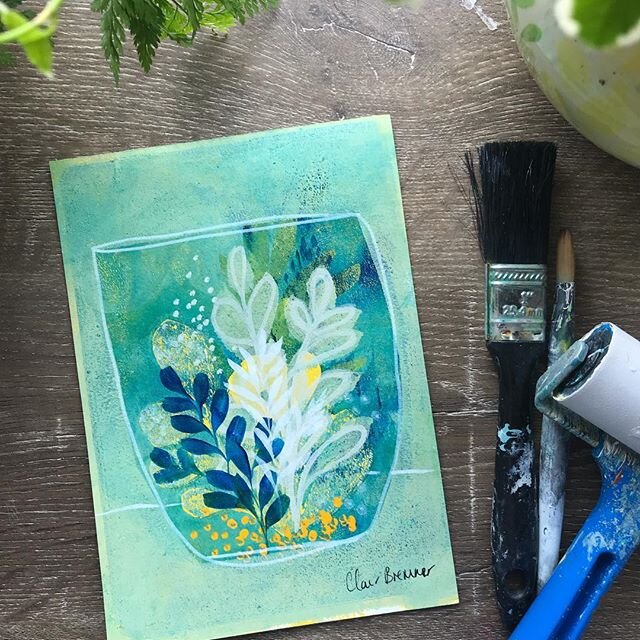 TAKE A LOOK AT CLAIR’S PROCESS: 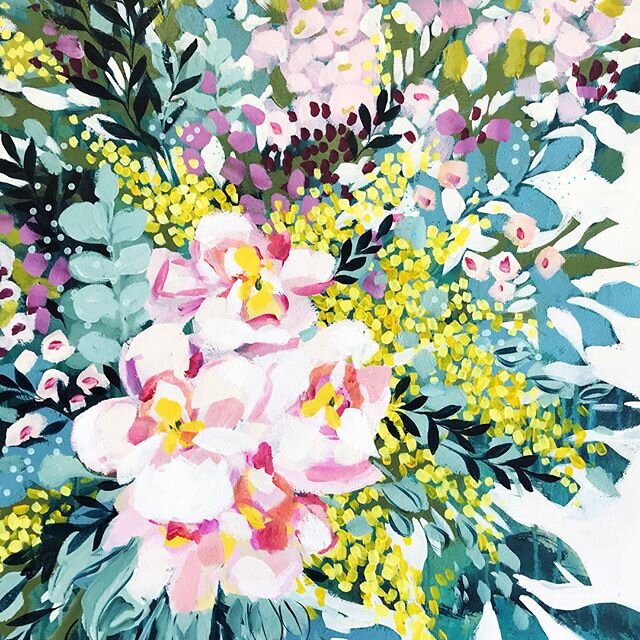 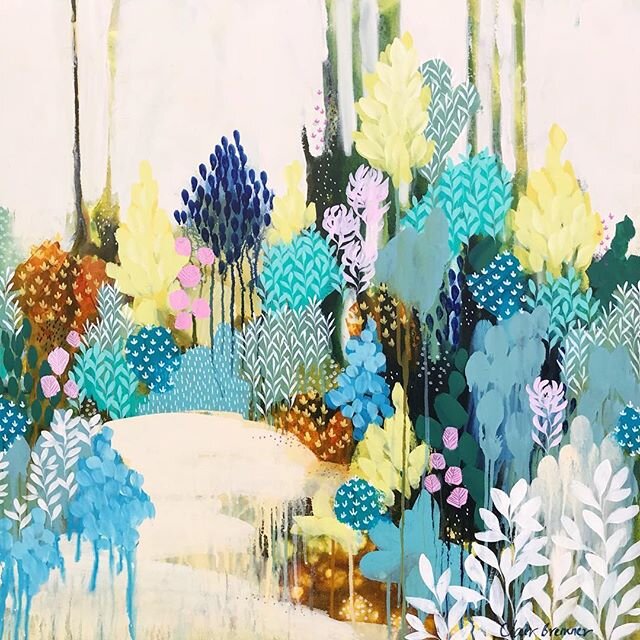 A FEW FUN THINGS YOU SHOULD KNOW ABOUT CLAIR: 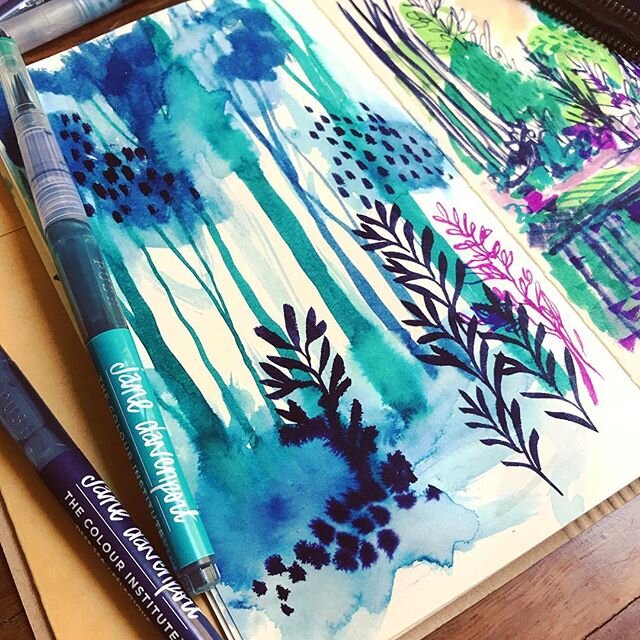 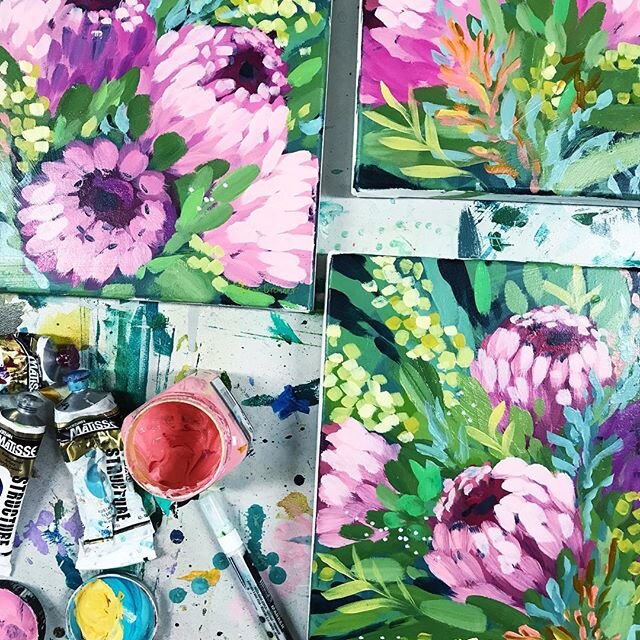 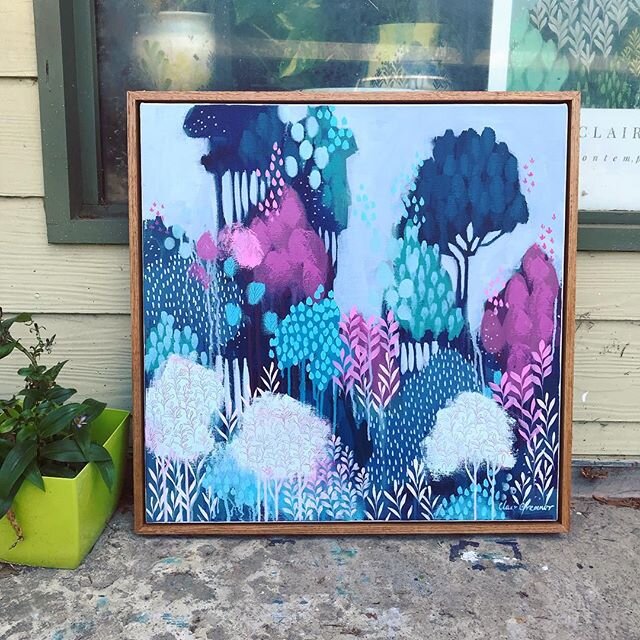 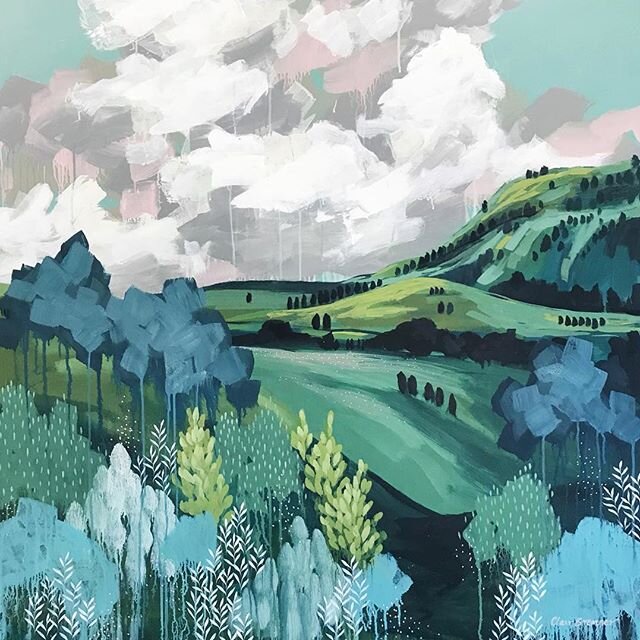 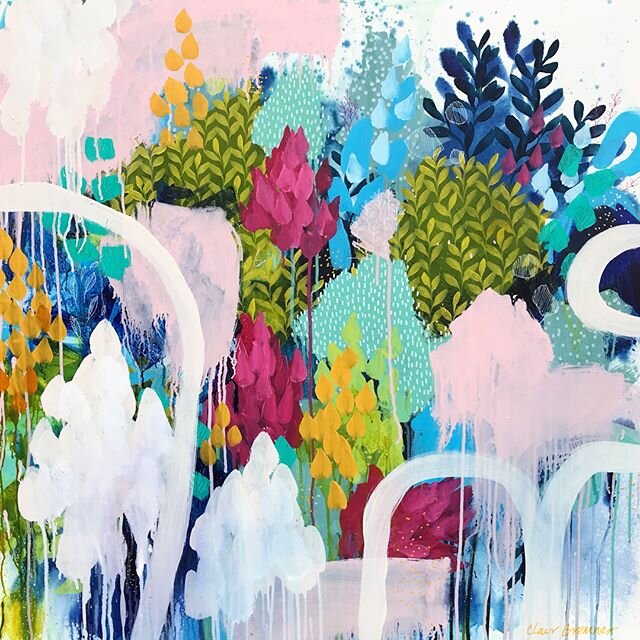 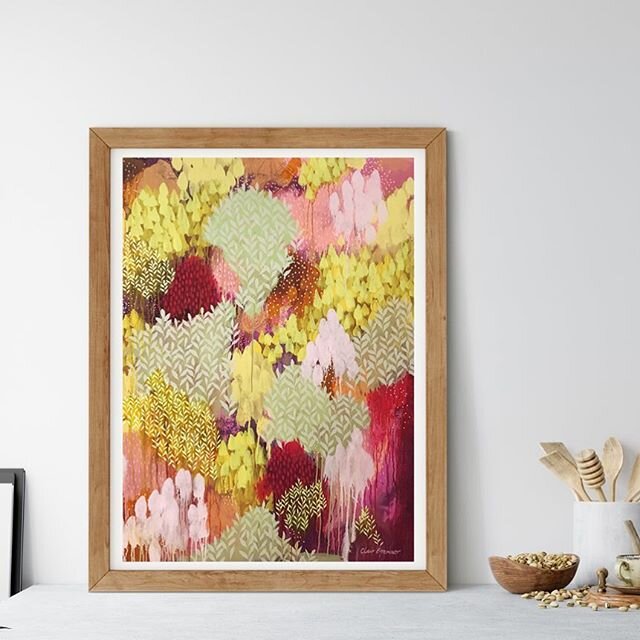 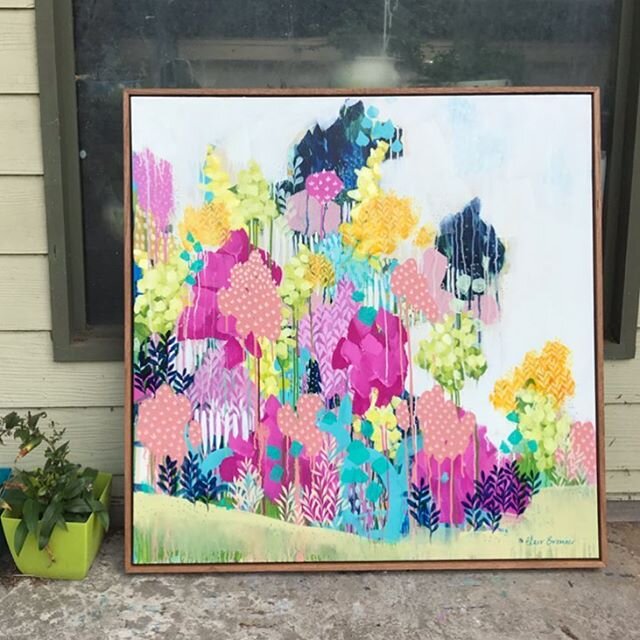 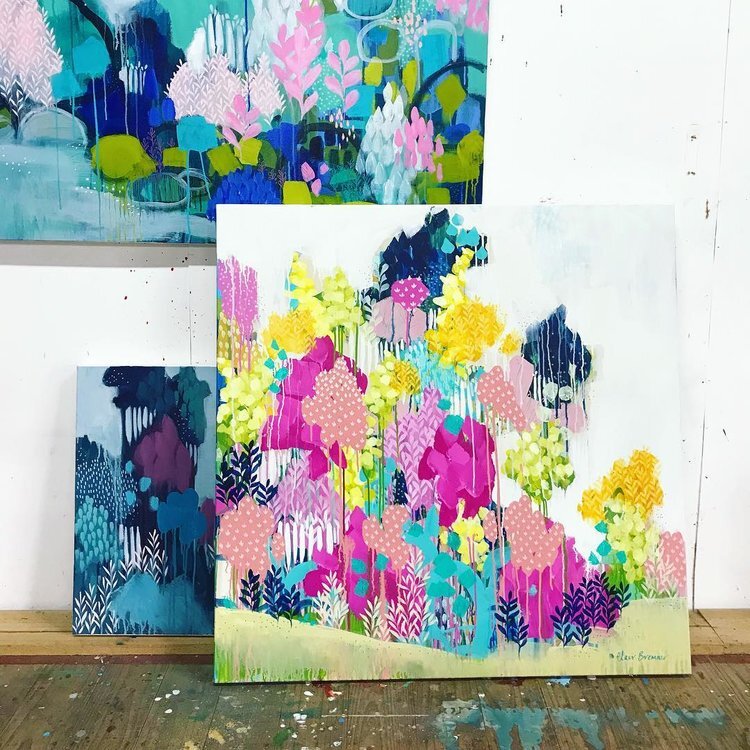 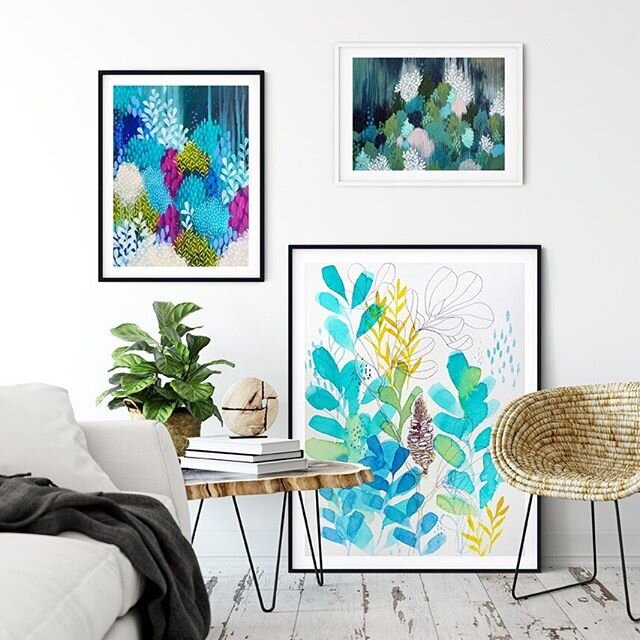 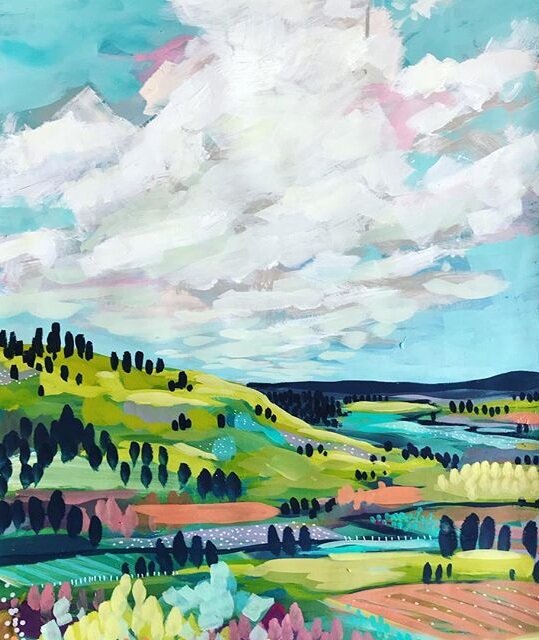 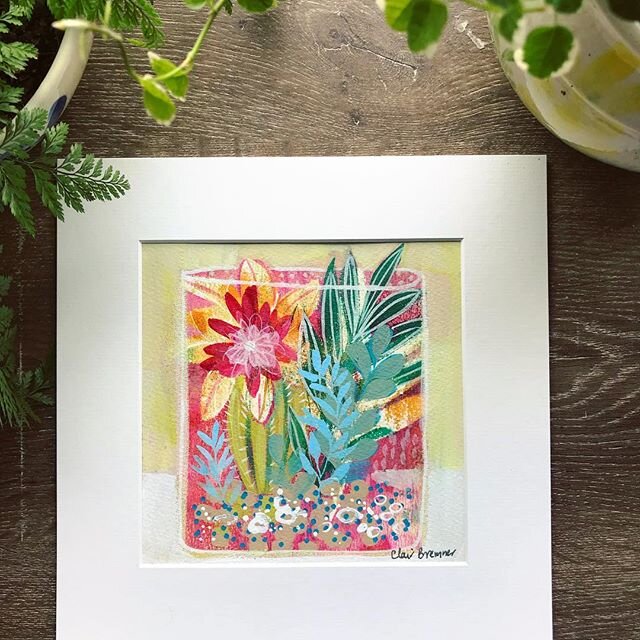